The end of the school year is approaching fast and the holidays are looming, like Superman villain Darkseid plotting an attack with his anti-life equation.

As the superhero based topic wraps up we will be finishing off by celebrating their amazing effect on cinema. The choice of film we will be enjoying is Spider-man: Into The Spider-verse. It is an Oscar winning extravaganza of animation and fun. And it is just a little reminder of the most popular movie genre.

A few facts for you, Avengers: Endgame is the highest grossing movie of all time - it made over $1 billion at the box-office. In addition to that, Marvel Entertainment have made 23 films in the last twenty year. Most of them connected to each other in some form through a common story. And do not forget the cultural classic from DC, LEGO Batman. Hilarious throughout. 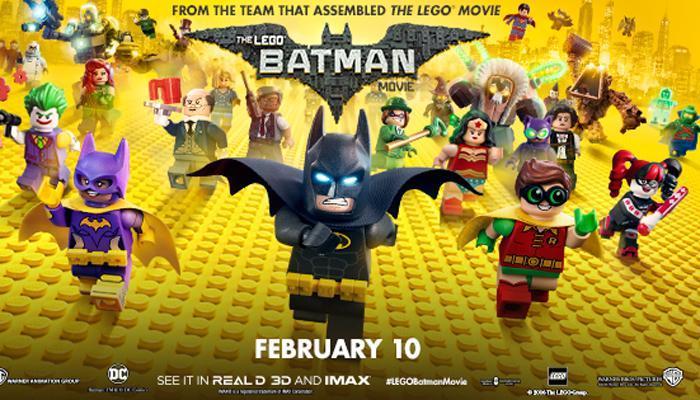 Diana Princess (aka Wonder Woman) is one of the founding members of the Justice League and one of our favourite superheroes!